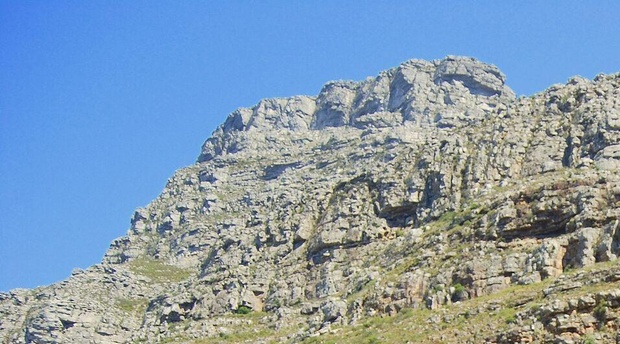 If you only get to do ONE thing in Cape Town, a hike up our favorite hunk of sandstone it should be!

Our hike will certainly increase your heart rate and the panoramic views of the Mother City will leave you breathless!

We ascend up Platteklip Gorge, a moderate 2 to 3 hour hike and back down the same route - approximately 1 hour or via cable car ( 3 mins, but you will have to buy a ticket!)

Price: R600.00 per person (by arrangement min 4, we can take fewer, but the price per person will be adjusted accordingly)